Memoir of a Memoir: Week 7

Seems simplistic enough. The idea of being unlucky, what does that mean? How does bad luck occur? Why does it seem to hang on so tightly when we have it? Can we fight bad luck? How do Christians perceive this struggle? Would we say Jesus was unlucky? What is the difference between luck and good fortune? What is the difference between misfortune and bad luck? What do the Irish have to say about it? Why as a society do we cast out the unlucky?

Unluckiness has been a robe that I have covered myself with almost my entire life. I have found that much like an abscess or excessively long fingernails, unluckiness is treated as an ugly, leprous-like condition. Not many people broadcast their boughts with bad luck, especially Christians, who tend to use their personal fortune to subjugate others. What this memoir explores, and hopefully concludes, is that luck is and is meant to be subjective. Are you fortunate in your life? If by appearances you are, does that make you a better Christian? If you are "unlucky" is God punishing you? The answers that come to light are "No.", "No.", and "No."

After two forewords being promised to me (before the book is even finished, score!), many ideas have come to light. I have considered various "reasons" for this work, what makes is substantial and true. That is something I have learned makes a memoir translate to a large audience. For a time, the audience of this work has been an admitted obstacle. "What can I say?", "What can't I say?", in this work that is throughly me. But that is the trouble with me all over. Even in my own life, I ask myself those questions before I speak. In doing so I often rob myself and others of the truth. But should one tell the whole truth when writing or per Emily Dickinson...a [slanted] version of it?

Throughout the entirety of my undergrad program I felt I was crusading against this idea. The only advocate for the "oxymoron" of creative nonfiction, I wanted to prove that a writer with no struggle at all on his or her part (HA) could write the entire truth. No spins, no slants, and it could still be universal and interesting. Truthfully, that is difficult to achieve, and simultaneously very possible and very impossible. There will always be truth in my works, but truth is often shaped by perception. It isn't that the act didn't happen, but after it's cooked in your mind for a spell, it takes a different shape and shade. And then we have this new creation, more beautiful than what we remember. That is when diary entries become art. What more artists should do is still stake claim on the realness of it, fight the urge to kick the egg from the nest. Their name is on it and that's half the battle. 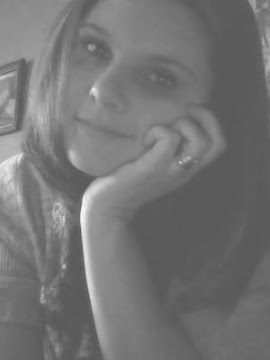 Poetry contained in this blog are my original works.

If you fancy them and want to show them off, I am flattered.

However if and when you do, please credit me as the author. 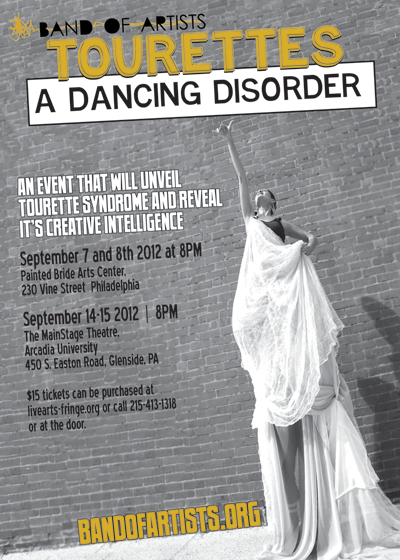